Gareth Bale is currently starting off a new role in selecting the first team for Zidane as La Liga comes back after more than three-month interruption enforced by the corona virus pandemic. The player from Welsh had no role in the earlier practice matches. But it was just a precautionary measure and the striker finally completed his full practice with his team members. Gareth Bale will be available for the selection ahead of the comeback match that they will play against Eibar. In the latest practice match, Gareth Bale struggled to manage the loose balls and was paired against Varane for attack v/s drills for upgrading his defense skills. 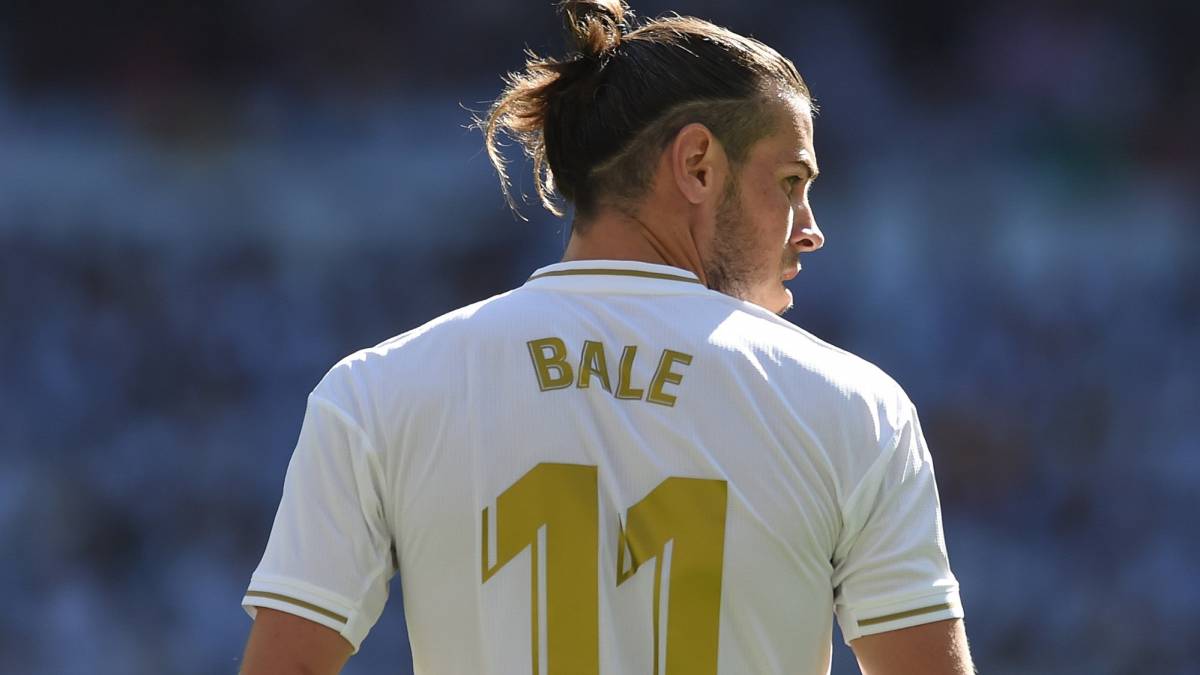 Nacho and Jovic, the striker from Serbia were absent for the practice session which was an important day for the players before La Liga returns. There has been no announcement for friendly matches as it will not be possible by looking at the nature of football returning. If friendly matches take place, then it will take much more time to conclude the season. So the recent practice game that was held under the vision of Zidane is very important as he is going to have a close watch on his boys in action and how they are preparing ahead of the big match.

It was first considered that the striker born in Cardiff will try not to play the game as he has not taken any decision whether to go for a mutual agreement between him and all the backroom staff of Real Madrid. They want to ensure Gareth Bale is absolutely ready to face the demands of the upcoming week games and he must be able to showcase his skills. This is because there are efforts being taken to complete the La Liga so that the season gets concluded by July end.