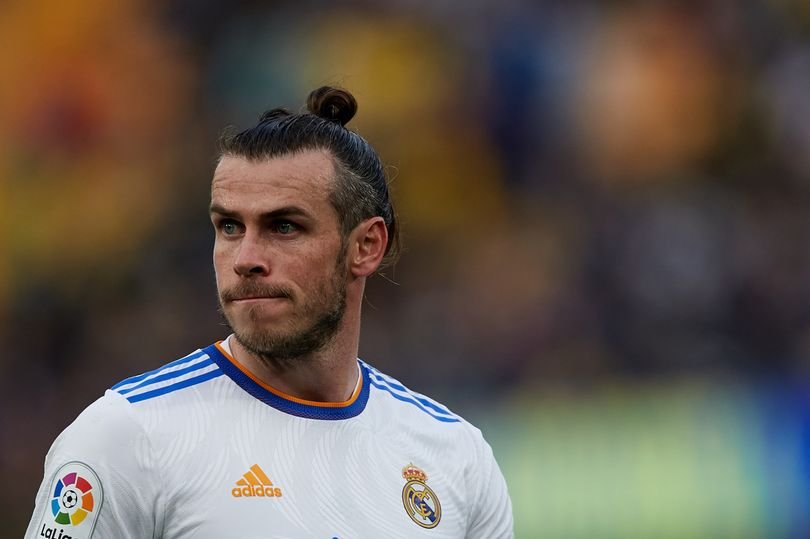 Gareth Bale has been missing from the Real Madrid squad since the end of last month due to a back problem. He has missed the last four Real Madrid games in all competitions as a result of the injury. END_OF_DOCUMENT_TOKEN_TO_BE_REPLACED 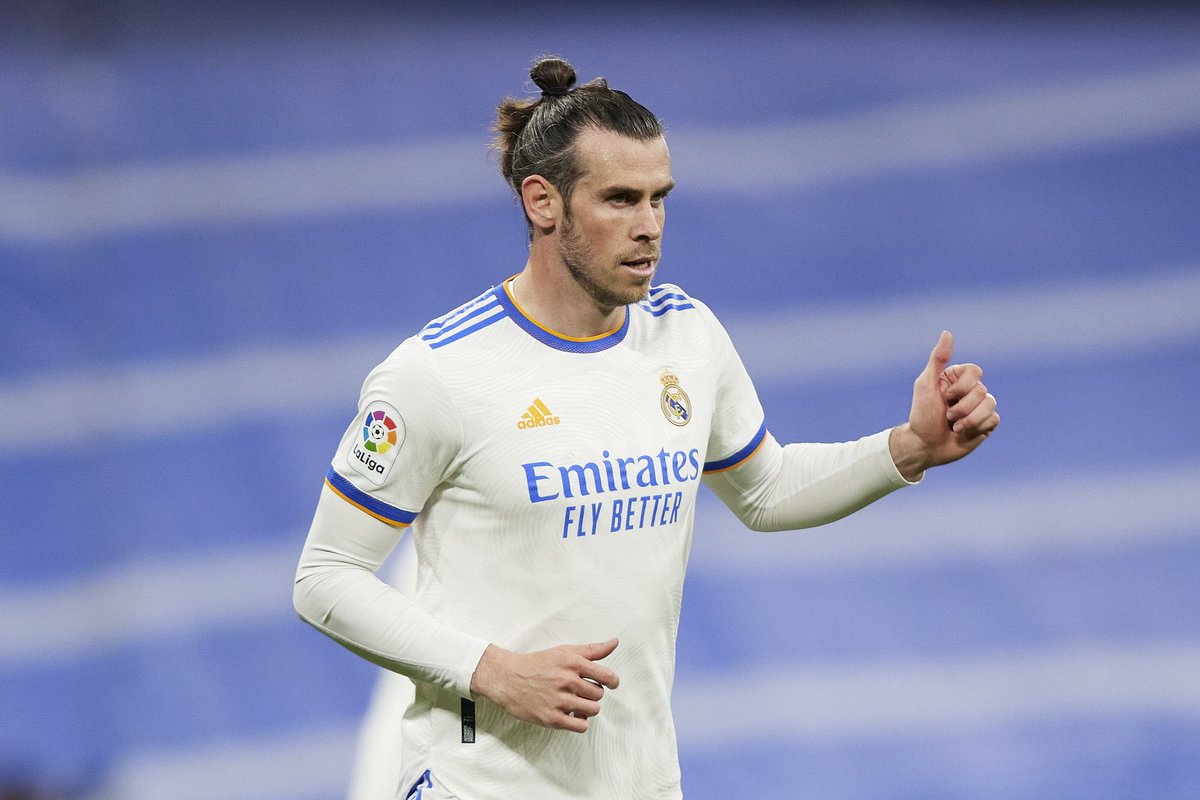 Real Madrid made Gareth Bale the most expensive player when they signed him from Premier League outfit Tottenham Hotspur in the summer of 2013. The 13-time European champions paid around €100m to secure his signature. Gareth Bale was a key player for Real Madrid in one of themost successful eras at the club. The Welsh internationalwas anintegral part of the Real Madrid squad that won four Champions League titles in five seasons. END_OF_DOCUMENT_TOKEN_TO_BE_REPLACED

Real Madrid made Gareth Bale the most expensive player when they signed him from Premier League outfit Tottenham Hotspur in the summer of 2013. The 13-time European champions paid around €100m to secure his signature. Gareth Bale was a key player for Real Madrid in one of themost successful eras at the club. The Welsh internationalwas anintegral part of the Real Madrid squad that won four Champions League titles in five seasons. END_OF_DOCUMENT_TOKEN_TO_BE_REPLACED

Welshman Gareth Bale was a major absentee for Real Madrid during their El Clasico encounter with Barcelona in the Spanish La Liga last weekend. The Wales national team star was absent from the Real Madrid squad as they were thumped 4-0 at home by Barcelona.

Smarting from booking a place in the Europa League quarterfinals with a 2-1 aggregate win over Turkish giants Galatasaray, Catalan outfit Barcelona took the lead just before the hour mark in the latest El Clasico played on Sunday. The recipient of the first goal of the game at the Estadio Santiago Bernebeu was in-form Pierre-EmerickAubameyang who converted the cross from French winger OusmaneDembele via a header. Barcelona made it two goals in nine minutes when Ronald Araujo doubled their advantage with another header from a corner kick taken by the aforementioned Dembele. The goals from Aubameyang and Araujo gave Catalan giants Barcelona a two-goal lead at the end of the first 45 minutes. END_OF_DOCUMENT_TOKEN_TO_BE_REPLACED

Belgian international Eden Hazard has not played much this season mainly due to the form of younger talents such as Vinicius Junior, Rodrygo Goes and Marco Asensio on the wings. He was an unused substitute in the last three Real Madrid games before the Elche game on Thursday. Those three games include the wins over Barcelona and Athletic Bilbao in the Spanish Super Cup semi-final and Spanish Super Cup final respectively.
END_OF_DOCUMENT_TOKEN_TO_BE_REPLACED

Real Madrid attacker Gareth Bale made his return to the Wales squad during the Qatar 2022 FIFA World Cup qualifier against Belarus at the weekend. The Welsh fans were delighted to have him back in their quest to seal a place at the World Cup tournament next year.

Gareth Bale was named in the Wales starting XI for the Belarus game on his return from a two-month injury layoff. The Real Madrid star had missed the last two months due to a hamstring problem. Gareth Bale had notplayed since the September international break.His first game back from injury was against Belarus.
END_OF_DOCUMENT_TOKEN_TO_BE_REPLACED 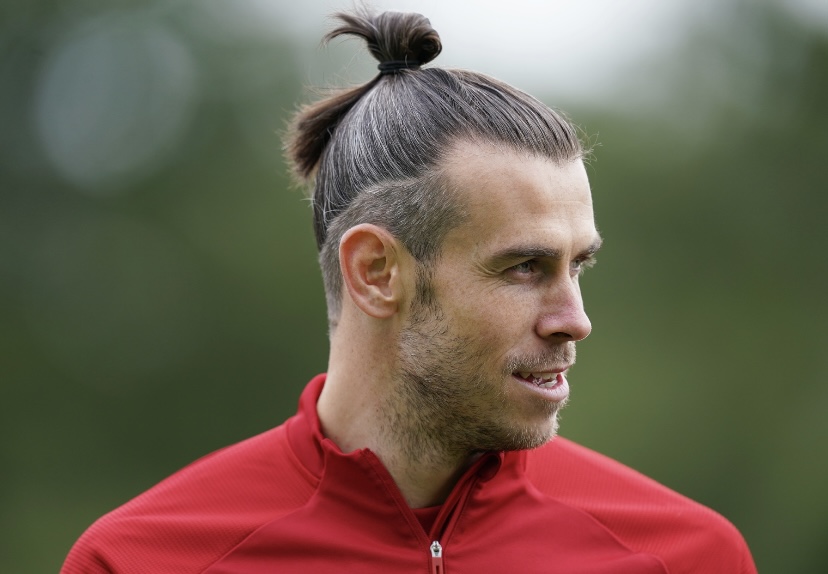 Bale has been missing for over a month due to a hamstring injury picked up in Real Madrid training and reports claimed that the middle of next month as been pencilled down as the return period for the Welsh international as long as the former Southampton and Tottenham Hotspur attacker don’t suffer a setback in his recovery.
END_OF_DOCUMENT_TOKEN_TO_BE_REPLACED 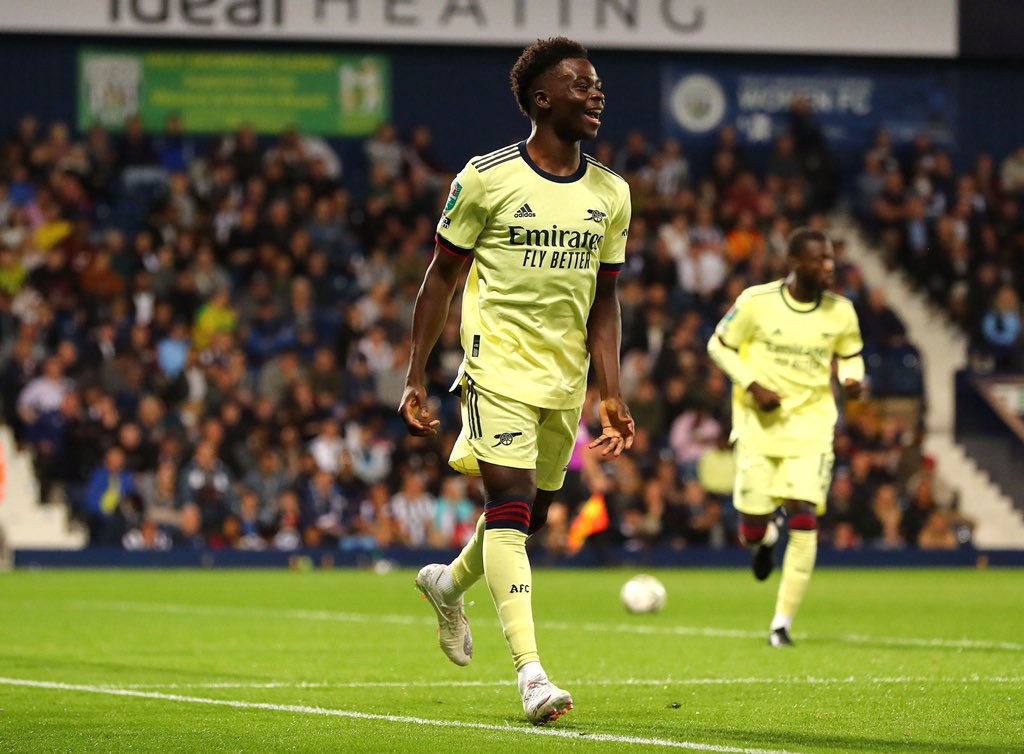 One of the most recent cases of racism was the one that happened to three players of the England national team. Arsenal star Bukayo Saka and Manchester United duo Marcus Rashford and Jadon Sancho were all attacked with racist abuses by fans after they missed their kicks of the penalty shootout that saw them lose the UEFA Euros final against Italy some weeks ago. Even after then, there have been some other notable cases and some other E gland players also experienced the same thing in their recent World Cup Qualifying game against Hungary. END_OF_DOCUMENT_TOKEN_TO_BE_REPLACED

Welshman Gareth Bale has lost his signature number 11 upon his return to Real Madrid. Bale was away from Real Madrid last season after he was forced to go out on loan due to the lack of playing time in the previous season.

Bale returned to Tottenham Hotspur on a season-long loan last summer after he was partially frozen out of the first team at Real Madrid under French manager Zinedine Zidane.
END_OF_DOCUMENT_TOKEN_TO_BE_REPLACED

Bale has often said in the past that all he wants to do is to play football, but he has not had that chance to perform for the Galacticos in recent months. Before sealing a loan move to England to join Tottenham Hotspur, Bale was relegated to the substitute’s bench and was no longer used by Zidane for reasons best known to him. When asked what the matter was, Zidane said that he was only focused on choosing the set of players he deems fit to play for the club at every point in time and before every single match.
END_OF_DOCUMENT_TOKEN_TO_BE_REPLACED