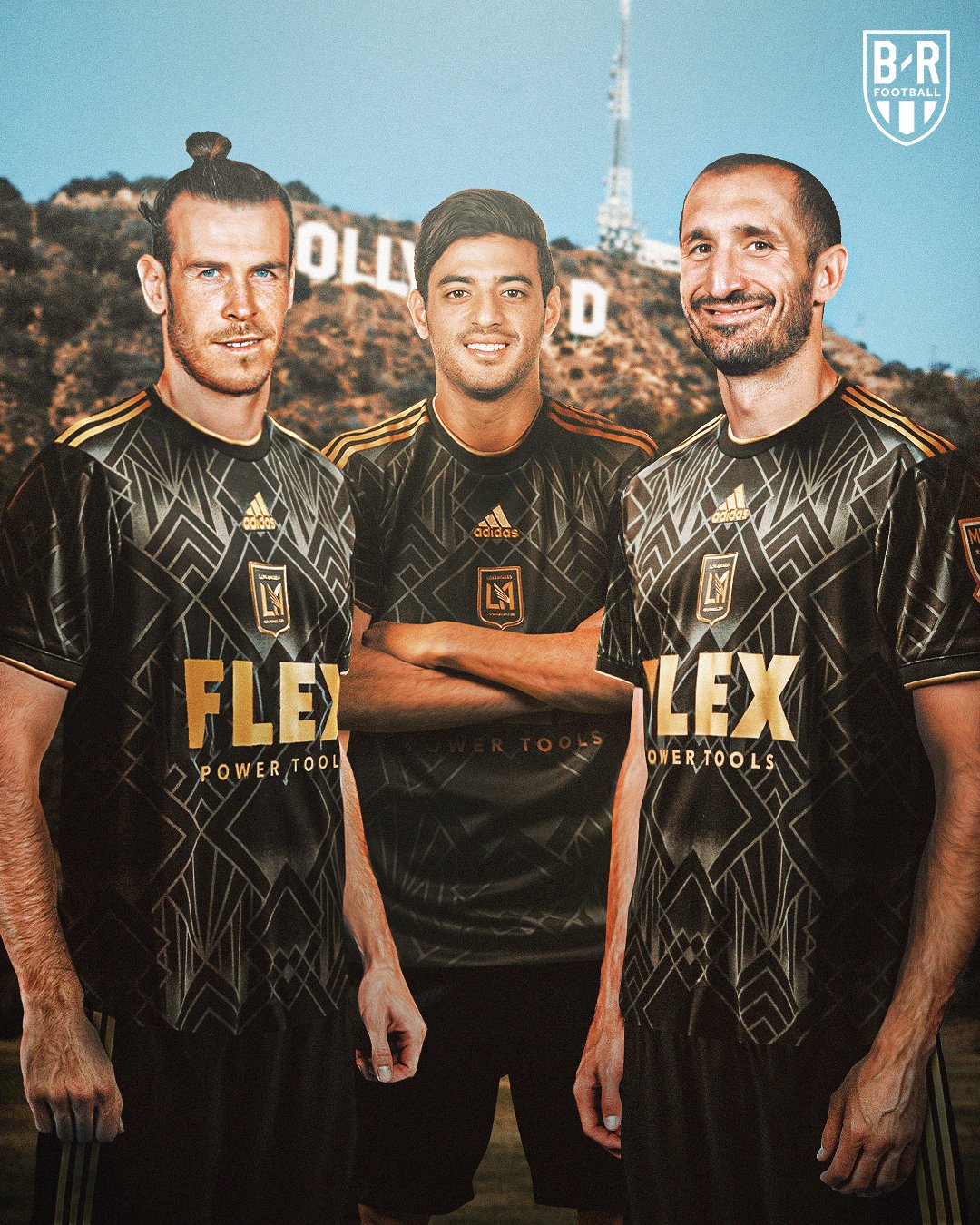 Vela made just 29 league appearances during a seven-year stint with Arsenal, but has been a stalwart performer in MLS. The Mexican forward has bagged 73 goals and 37 assists in just 118 appearances for LAFC, who made him their first ever designated player in 2018. END_OF_DOCUMENT_TOKEN_TO_BE_REPLACED